The official Children in Need song has been performed by pupils in British sign language to a packed assembly as Newington Community Primary School in Ramsgate united in an action-packed fund raising drive for the charity.

As Jamie Cullum’s evocative song Love Is In A Picture played out through the main hall sound system, a group of pupils from Years 3 to 6 who are learning signing language demonstrated their skills to interpret the lyrics.

It was part of a presentation that highlighted what type of children benefit from the work of the charity.

Children and staff dressed in Pudsey Bear spots in an array of colourful and crazy outfits, pupils and staff had their faces painted in a rainbow of colours, and to complete the fund raising day teachers volunteered to face a soaking as pupils donated to pelt them with wet sponges and sprayed them with water guns.

Teacher Hannah Pullman, who is charity leader at the school, co-ordinated the events that raised £500 for the charity. She said: “The response has been fantastic and the effort from all those who took part was brilliant.”

She explained how she came to develop the Sing Sign Squad at the school.

“I used to volunteer at an inclusive theatre group called Inspirations whose aim is to make theatre accessible to all children and show no barriers towards disabilities. Some of the children that attended were deaf or hard of hearing so I began pick up sign language through communicating with them and learn. We would also learn sign language to songs which is where I have picked up most of my signing.

“I have continued my passion for learning sign language and in September this year I started the Sing Sign Squad where Newington children learn sign language to current pop songs. Sign language is a great skill to have and can be a way of expressing yourself. It is also important for children to have an understanding of the barriers that people can face and that we can all do our bit to help break these down.” 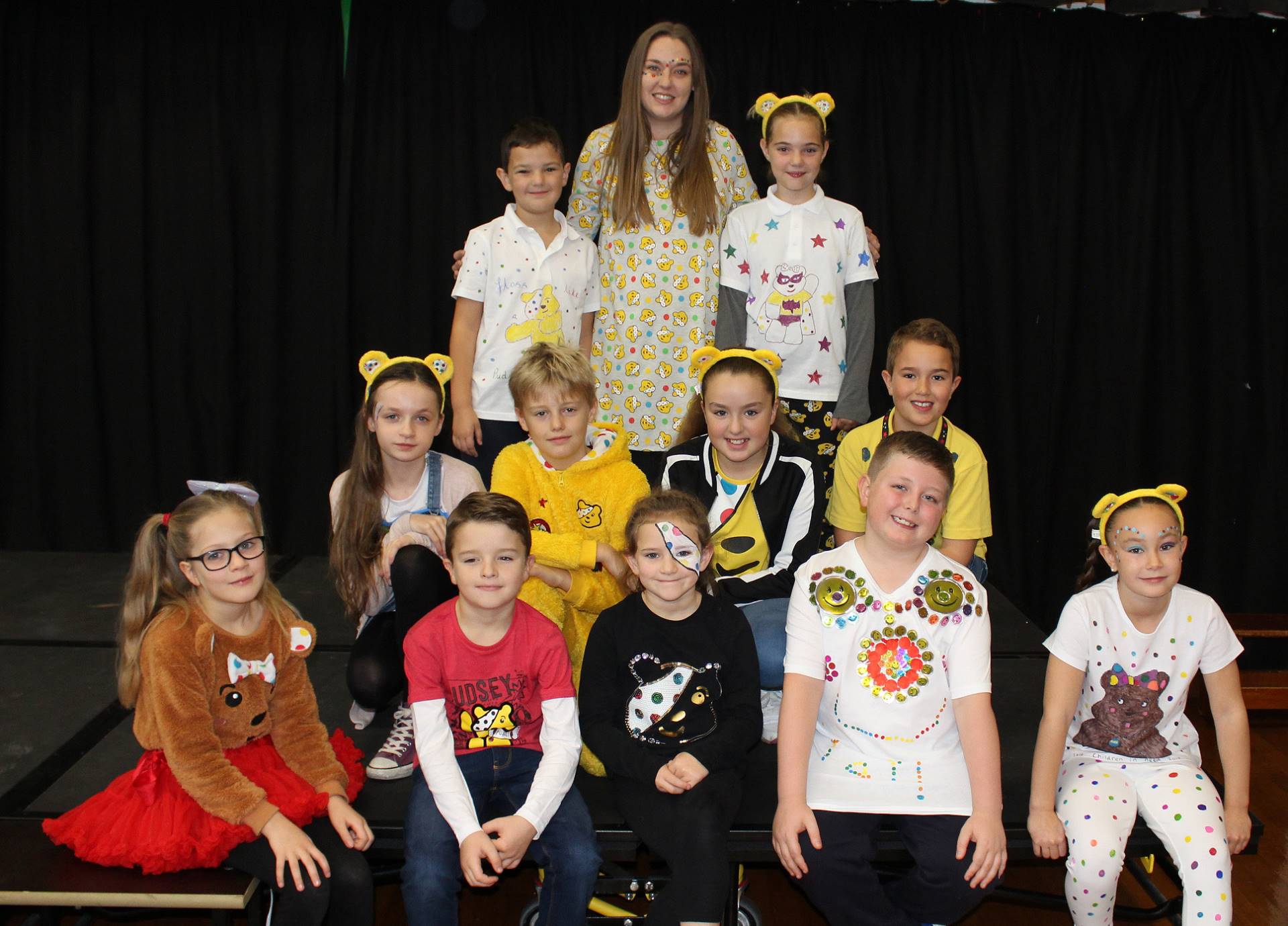 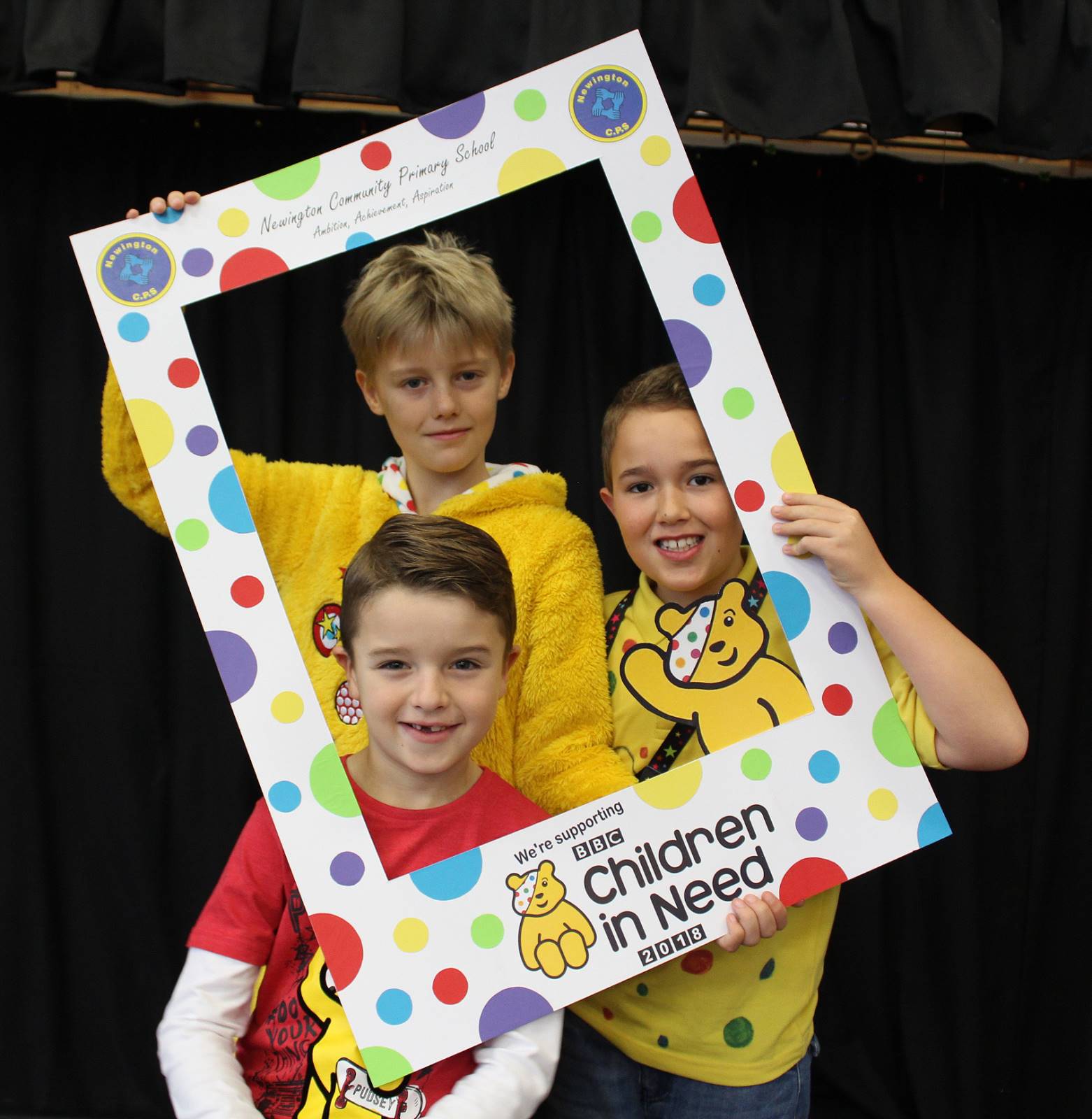 Head Teacher Cliff Stokes praised the way Newington once again united to help others. He said: “Our major fund raising events always demonstrate the very strong sense of community at our school and our collective desire to help others.

“It is important for our children to understand that there are so many young people locally and around the world who lead poorer lives than they do. As well as having fun on Children In Need day, they also learn a valuable lesson.”