Wartime songs, the poignant In Flanders Fields World War One poem and a minute’s silence were the centrepiece of a special Remembrance assembly at Newington Community primary School in Ramsgate.

Pupils have honoured the annual festival which this year marks the centenary of the end of The Great War, and other songs included Pack Up Your troubles In Your Old Kit Bag, It’s a Long Way to Tipperary, and Peace Is Flowing.

As well as performances led by the choir, the school has also held a collection with senior pupils led by the head boy and head girl accepting donations for poppies and a range of Remembrance memorabilia including rulers, erasers, wristbands, pencils and pencil sharpeners.

Newington once again has helped the Royal British Legion with its fund raising with a donation of £200.

Head Teacher Cliff Stokes said: “The assembly was poignant and respectful. Our pupils are aware of the part that the world wars play in in cultural history and what it means to be proud to be British.

“Our children know and understand the sacrifices made by people of all ages, in particular young men and women, during service to their country in major conflicts in the 20th century but also in ongoing conflicts around the globe.

“Engaging with the whole Remembrance ideal helps with their learning of key dates and events that shaped our history and defended our island nation and its sense of identity. It helped secure humanity on a global scale.”

The Remembrance week celebrations also dovetailed in with the school’s regular Taste the World specialist themed cuisine events, with the latest being a traditional Indian meal menu served in the canteen.

This also tied in with the school’s observance of the Hindu festival of Diwali that symbolises the spiritual "victory of light over darkness, good over evil and knowledge over ignorance." 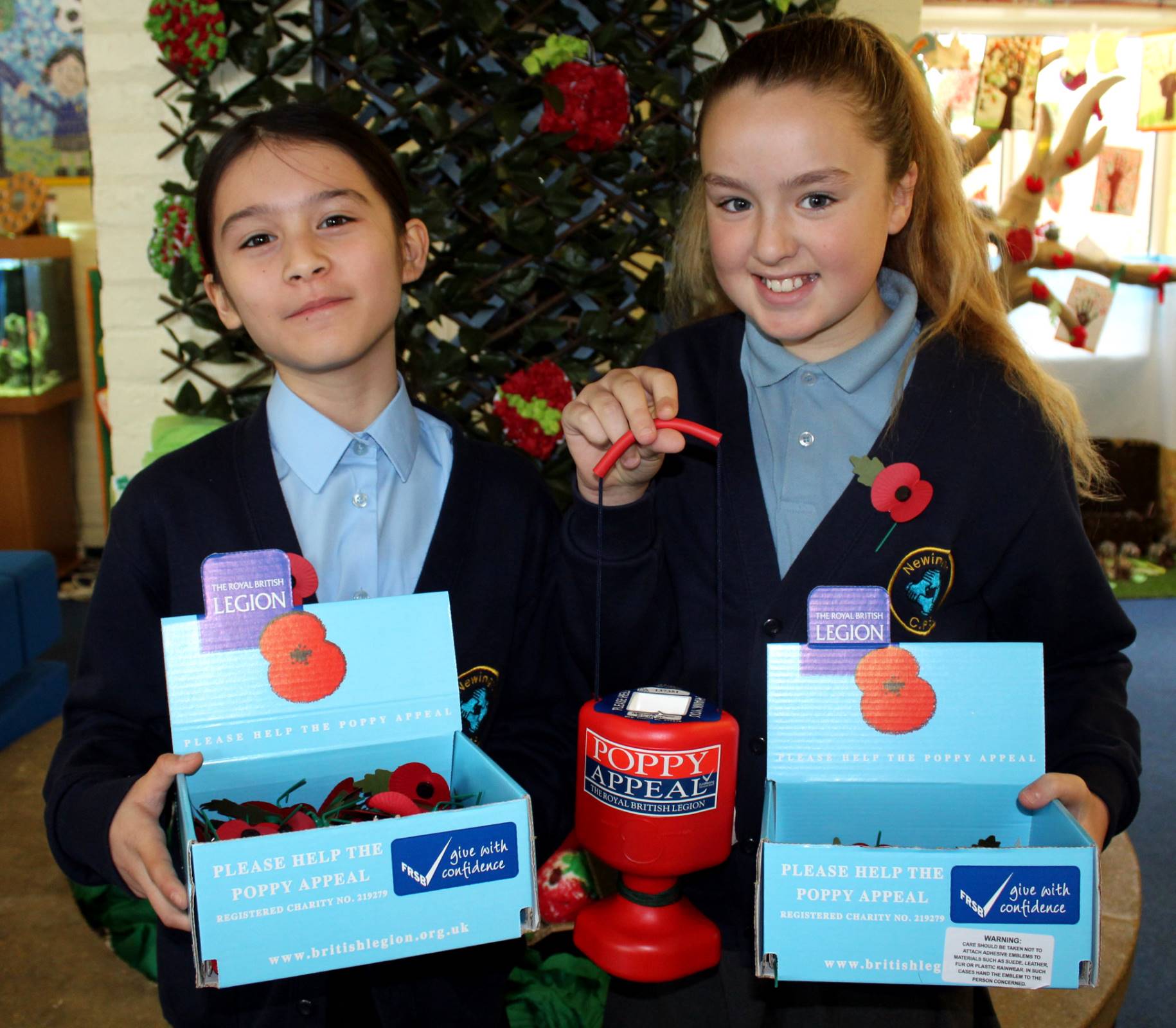 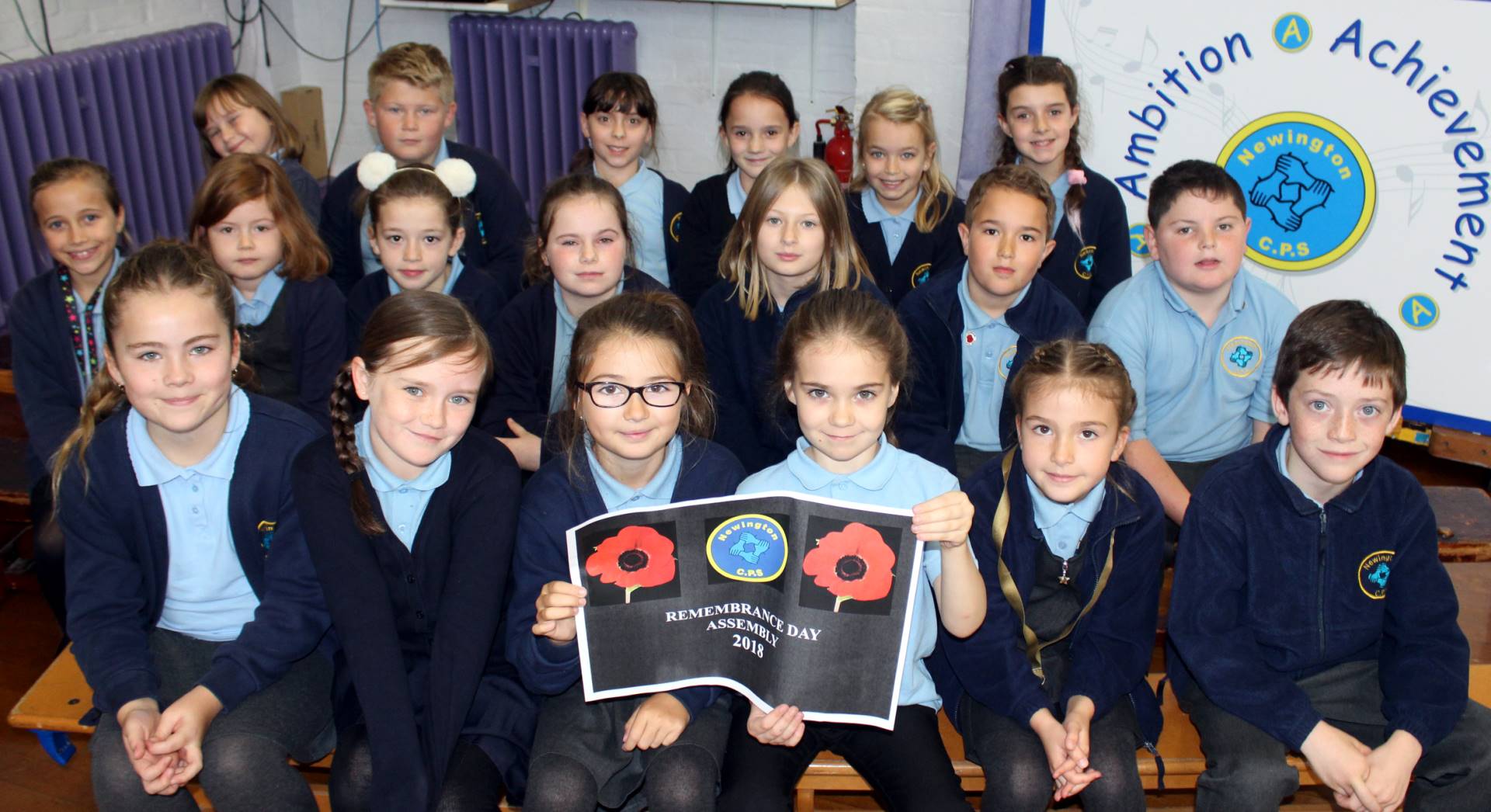 Mr Stokes added: “At Newington we are firm believers in embracing all culture and heritage as part of our ‘one world’ ethos.”