A radio programme celebrating happiness made by Newington Community Primary School in Ramsgate has been nominated for two awards in a new national competition.

The audio project was created and performed by pupils as part of their ongoing Triple A Vadio (video and radio) initiative that is recorded in the school’s music studio and broadcast each term via the website to the world.

It has been shortlisted for the newly-launched Young Arias nationwide competition and the Newington team has been invited to the BBC Radio Theatre at Broadcasting House in London for the awards ceremony on May 17.

The entry also features the original song We All Like To Be Happy which is based upon the pupil’s research into the things that can make us happier as people. This includes socialising, exercise, quality sleep, trying to be positive, and limiting the time spent on screens.

Music teacher Warwick Eldred said: “We are so proud and pleased that we have been recognised in these new educational awards – to be invited along to the awards night will be a fantastic experience for our pupils.

“To be nominated in two categories is a terrific achievement.”

Newington are in the final three in these Young Arias sections – Achievement in the Community; and Best Use for Education sponsored by schoolradio.com.

Head Teacher Cliff Stokes said: “We explore all different avenues of teaching and learning and we encourage our children to develop new skills as part of their education.

“Our vadio shows and learning songs are very popular and have really captured the imagination of our pupils, the families and the staff.

“Newington is all about encouraging our children to aspire and achieve - being nominated for the Young Arias is a great achievement for everyone involved.”

The British radio industry’s Young Arias is a new annual awards event celebrating radio and audio created by under 18s at school radio stations, local projects and as individuals.

With BBC Radio 1’s Matt Edmondson and Mollie King and KISS FM’s new Breakfast team Tom Green and Daisy Maskell on board as ambassadors, the Young Arias aim to widen the talent pool coming into British radio and provide an opportunity for young people to access the industry.

Matt said: “We’ll be supporting the awards at Radio 1 and look forward to meeting the talented nominees at the awards event in May.”

Mollie added: “Being a presenter on BBC Radio 1 is my dream job, so I’m so excited to support these awards which will help young people get into radio and audio and give them a chance to follow their dreams too. I just hope no one’s too good, Matt and I quite like our breakfast show slot!”

Tom said: “For me, there’s no better creative industry than radio. It’s a career that offers such freedom and I’d love for these awards to help future talent land their dream jobs in radio and audio” 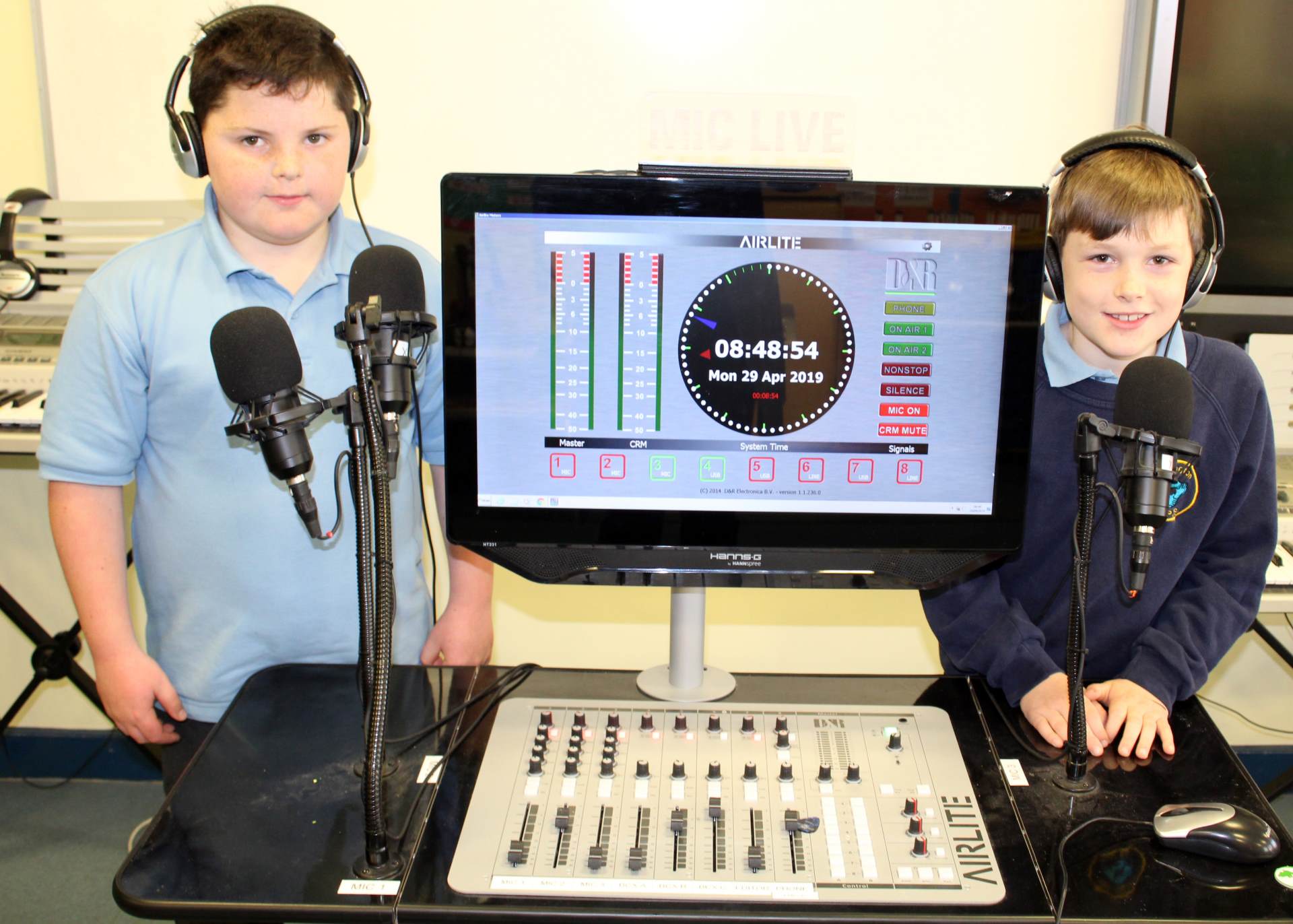 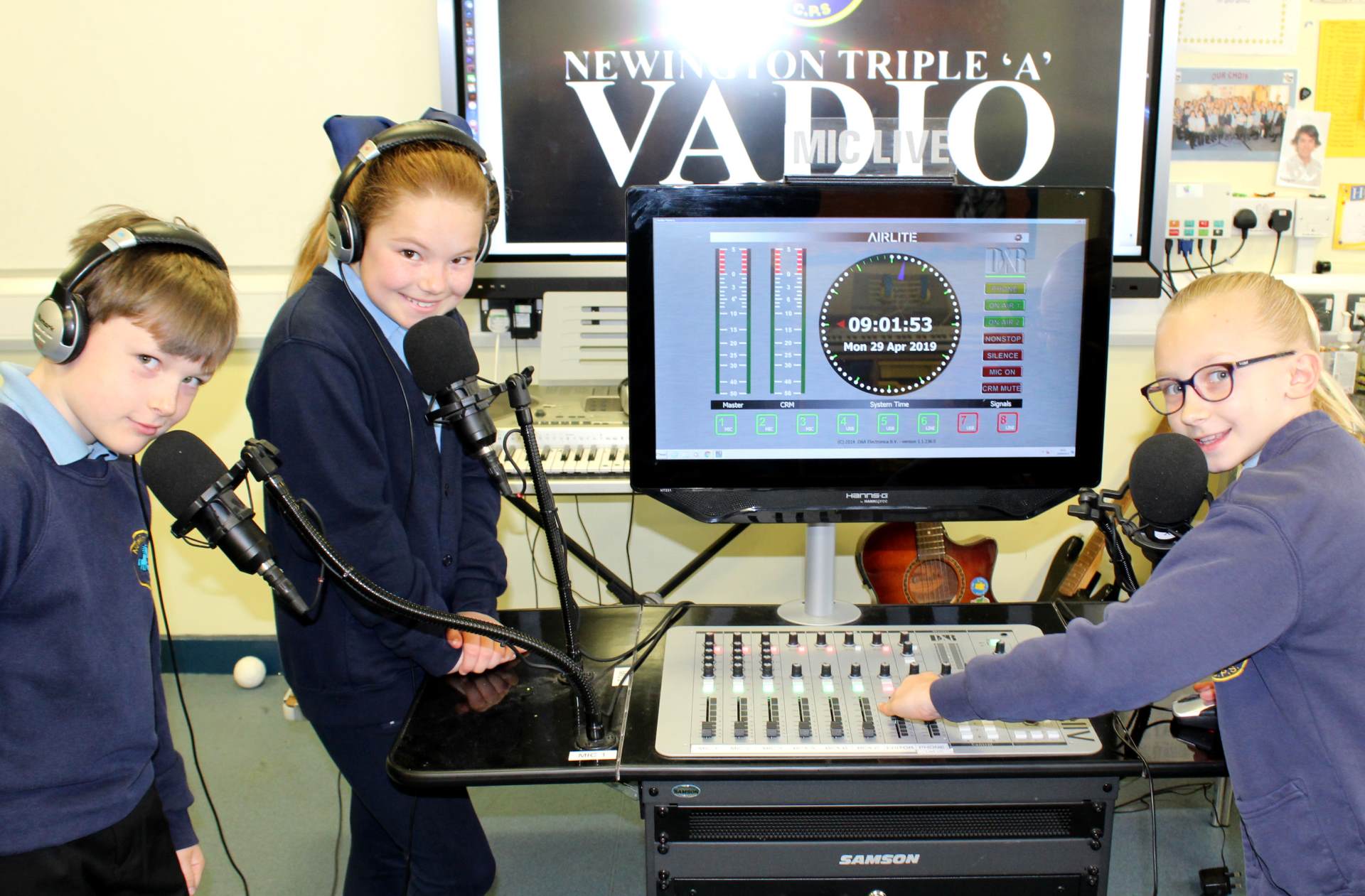 Bob Shennan, Director of Radio and Music at the BBC, said: “Spotting and developing new talent for the British audio industry is a hugely important part of what we do across BBC radio so I’m delighted to be joining forces with the commercial radio sector for the Young Arias. “

Siobhan Kenny, Chief Executive at Radiocentre, says: “There’s an audio revolution going on, and technology means it’s never been easier for young people to create their own unique audio projects. Now is the perfect time to celebrate this explosion of creativity and potentially find the radio and audio stars of tomorrow.”

Sean Childerley, Managing Director at The Radio Academy, added: “The Radio Academy is delighted to be able to use the connections we have across the sector to link great young British radio and audio talent with the rest of the industry. The Young Arias are set to be a fantastic platform for showcasing the best of what this country’s next generation of radio and audio has to offer.”