The day Mount Vesuvius erupted and changed life in ancient Pompeii has been recreated by children at Newington Community Primary in Ramsgate.

The Year 3 group acted out their interpretation of the fateful moments in 79AD as part of their English studies of the dramatic story Escape From Pompeii by Christina Balit.

Girls and boys dressed the part in their finery as wealthy merchants, soldiers and commoners to play their part in the epic tale.

Their Roman day began creatively as they made and designed a traditional style pot, before visiting a market stall area where they could smell and taste aromatic spices including ginger, turmeric and chilli powder. It was here they tried their luck at haggling and attempted to sell their home-made pots with their new-found skills.

To set the mood for the life-shattering volcanic eruption, teachers described a traditionally normal day in Pompeii which was soon to be altered forever by the historic explosion.

Pupils captured the mood of the moment through a mix of evocative poetry and percussion, as instruments created at first the rumble under the mountain, building to a crescendo as tremors intensified and finally exploded with a mighty bang and crash.

To complete their Roman adventure, children then created their own volcano models and moved into the playground to fill them with diet cola and Mentos sweets that reacted to create a fizzing spouting eruption.

Rachael Philpot, Year 3 leader, explained: “This immersive style of learning has allowed the children to not only understand the context of Ancient Pompeii but also to sympathise with the main characters of the story as they have 'experienced' what it would have felt like.

“This term we will also be writing a diary entry from the point of view of the main character and so this experience will prove invaluable for the children.” 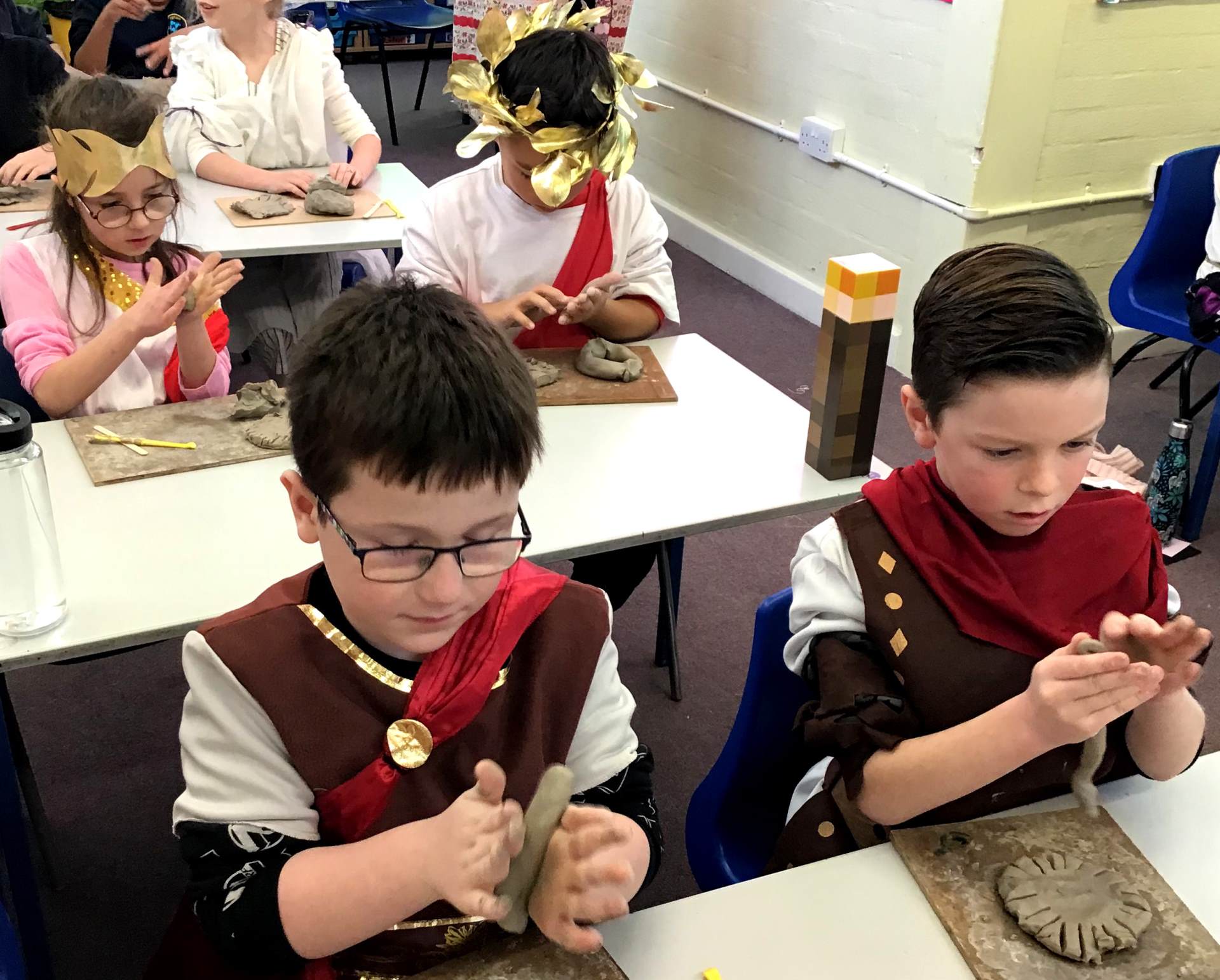 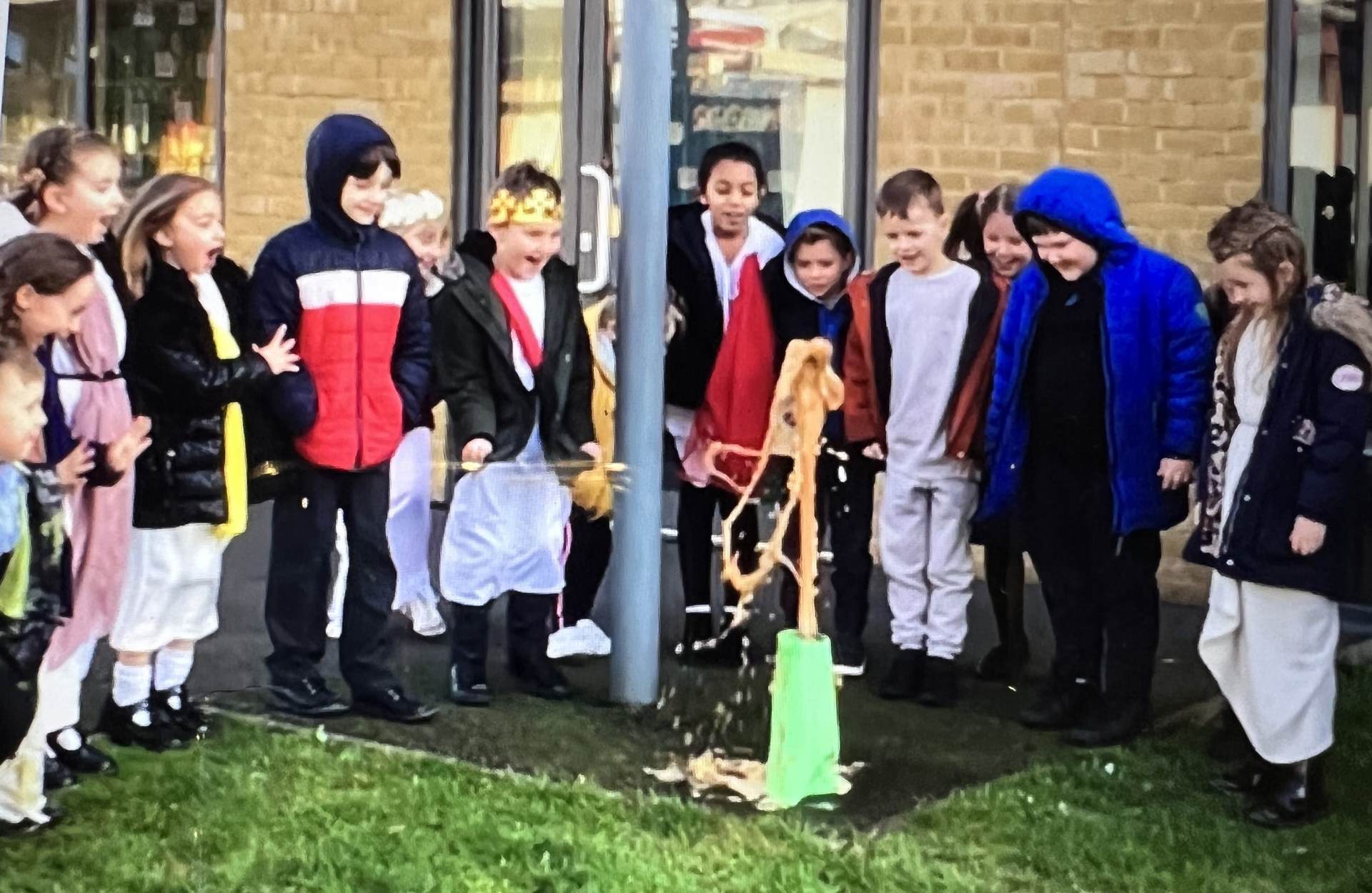 Head Teacher Hannah Tudor said: “The whole drama of this particular historic event has been brought vividly to life for Year 3 – I am sure it will really influence their creative writing about the eruption and I look forward to enjoying their diary entries when they are completed.”